On the 3th of August 2017 we welcomed another puppy into the world from the illicit liaison between Kasi Gingers Happiness and, this time, BLACK BIS Fantazja Szpic-Moll. He's a really sweet dog with a very pretty colour. 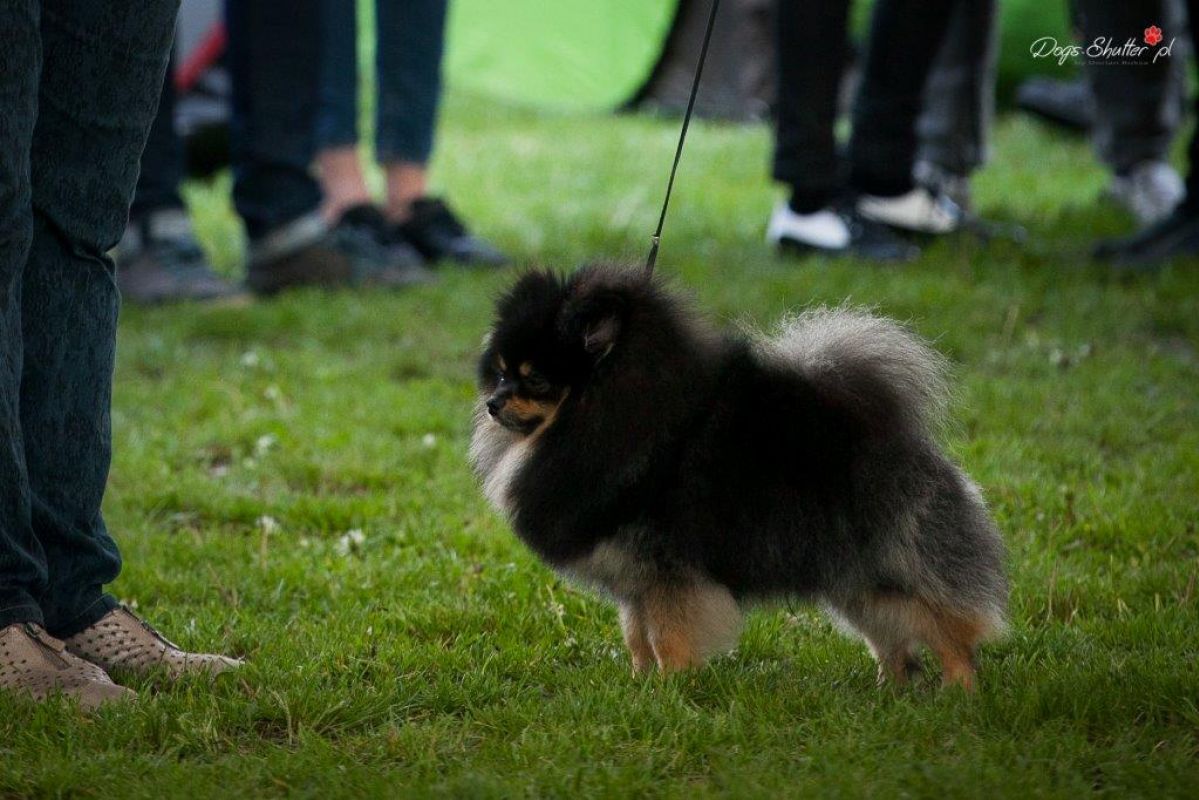 Bebe's name started out as a joke actually. The real Bebe Rexha (the American/Macedonian/Albanian singer) was on 4FUN TV singing something or other and Paulina suggested the name "Bibi" and I assumed she meant Bebe. The joke stuck because each of us thought the other was actually serious.  The rest is, as they say, fate.

Beyond Bebe, we also call her Hippo. Being a singleton, she gets all of her mother's attention and milk. She's a rolly-polly puppy that's gaining weight prodigiously.